What is a Street Team? 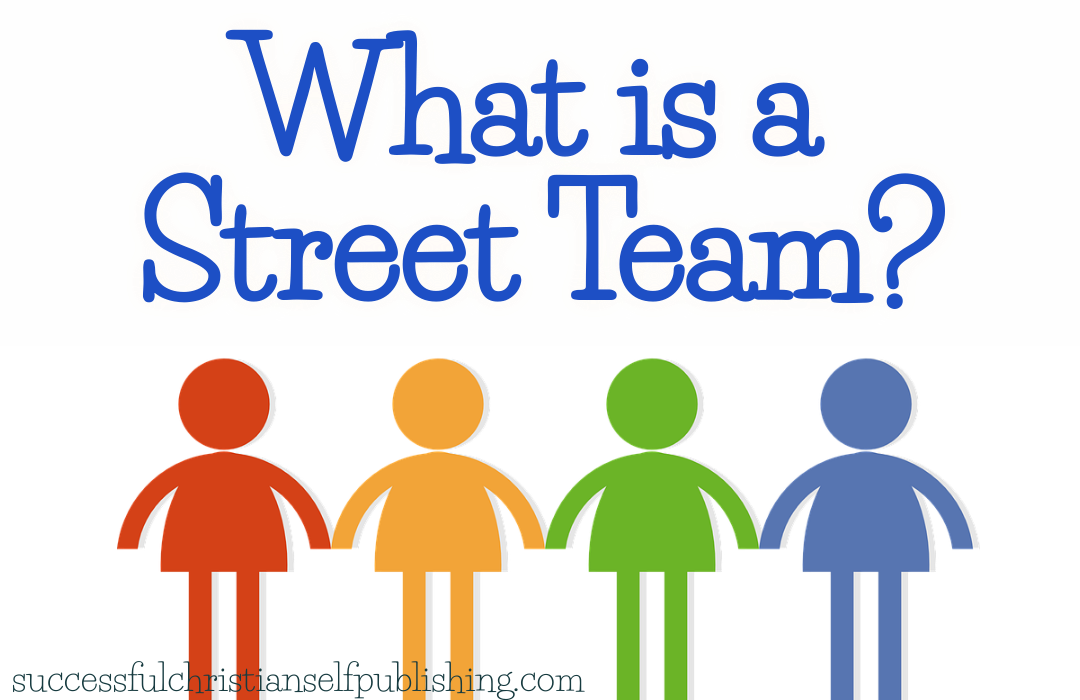 The term “street team” originated with musicians. Fans in the area of an upcoming venue would receive posters and such to hang up around town and let people know the band was coming.

For authors, a street team is a group of your biggest fans who want to help you promote your books. Most of the time, they do this so they can get something in return — a free book, some swag, maybe a live video with you just for the members of the team – whatever that may be.

Like the musical street teams of old, they prepare a path for your books to become known in their spheres.

Some authors just have an email list of their street team members and limit the number to a certain amount of fans. Those fans might receive an ebook version of the upcoming release so that they can start spreading the word about it, leaving reviews, telling their friends.

Some authors develop a separate street team for each launch.

I have a team of unlimited people in a group called Hallee’s Allies. They are always there, and we communicate regularly through a Facebook group and through email. We share prayer requests and praises every Monday, we talk about books and reading every Thursday, and when the time comes for a new release, I actually have an application that only Hallee’s Allies can use to apply to be on the launch team.

So, each of my launch teams are curated out of the main group.

That main group is still encouraged to share about the book – they simply don’t get the advance copies for reading before release day.

You can read the call for new Hallee’s Allies members by clicking the photo:

How do you grow a street team?

When I first started, I simply created a signup form and put a call out on social media. I had decided to limit the initial burst of traffic to 50. I had that many sign up the first day (which was rather encouraging.) Over the years, I’ve opened it up at different times.

Now the call is in the last email of my newsletter onboarding series and I’ll occasionally post it in my regular newsletter.

Every author handles his or her street teams differently. Some are super active in groups, others use them primarily for launches. As with everything in the writing business, do it in a way that works for you and your way of thinking. 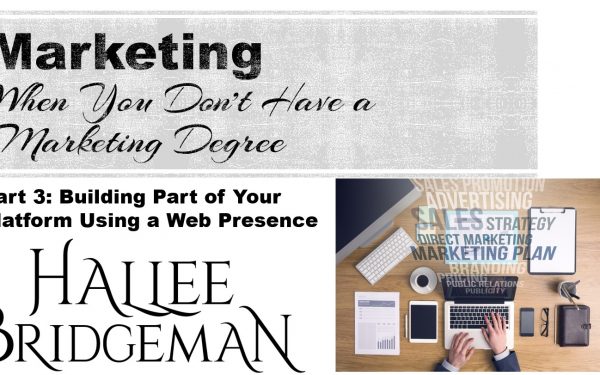 How To Market Your Books When You Don’t Have a Marketing Degree Part 3: Building Part of Your Platform Using a Web Presence 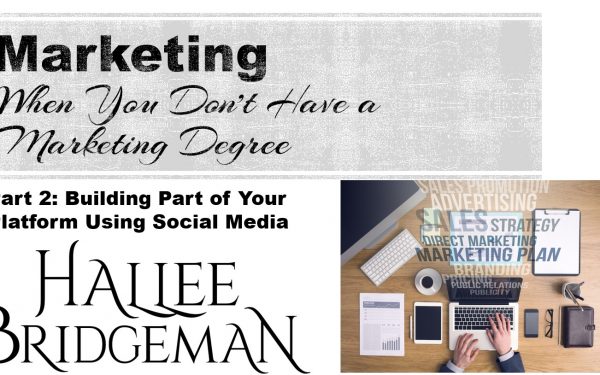 How To Market Your Books When You Don’t Have a Marketing Degree Part 2: Platform and Social Media 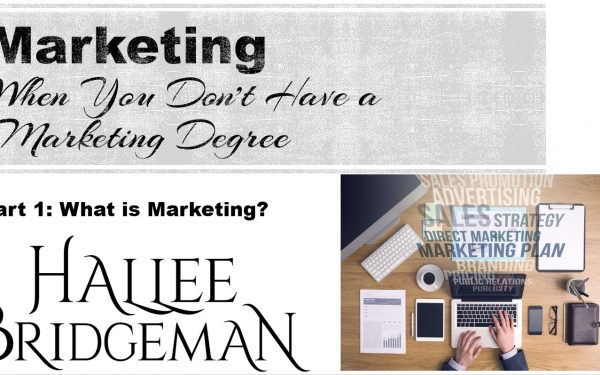 How To Market Your Books When You Don’t Have a Marketing Degree Part 1: What is Marketing? 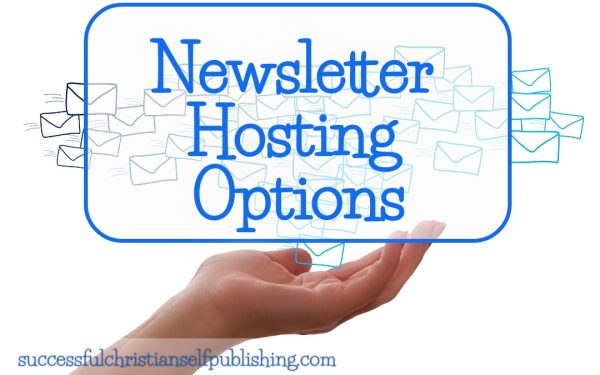 Newsletter Hosting Services You Might Not Have Known About 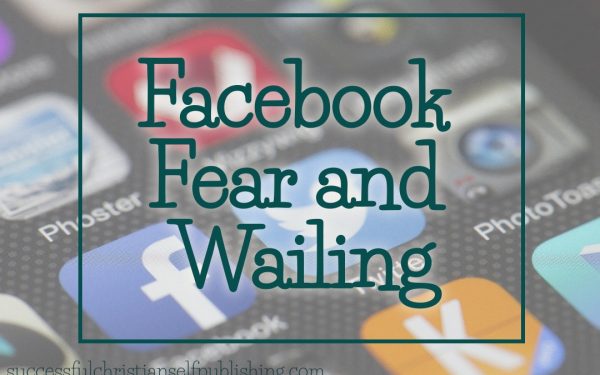 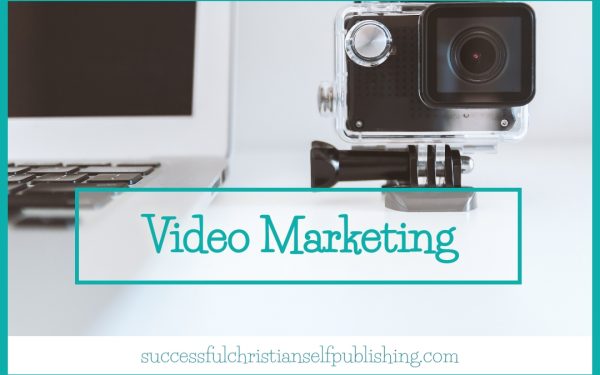