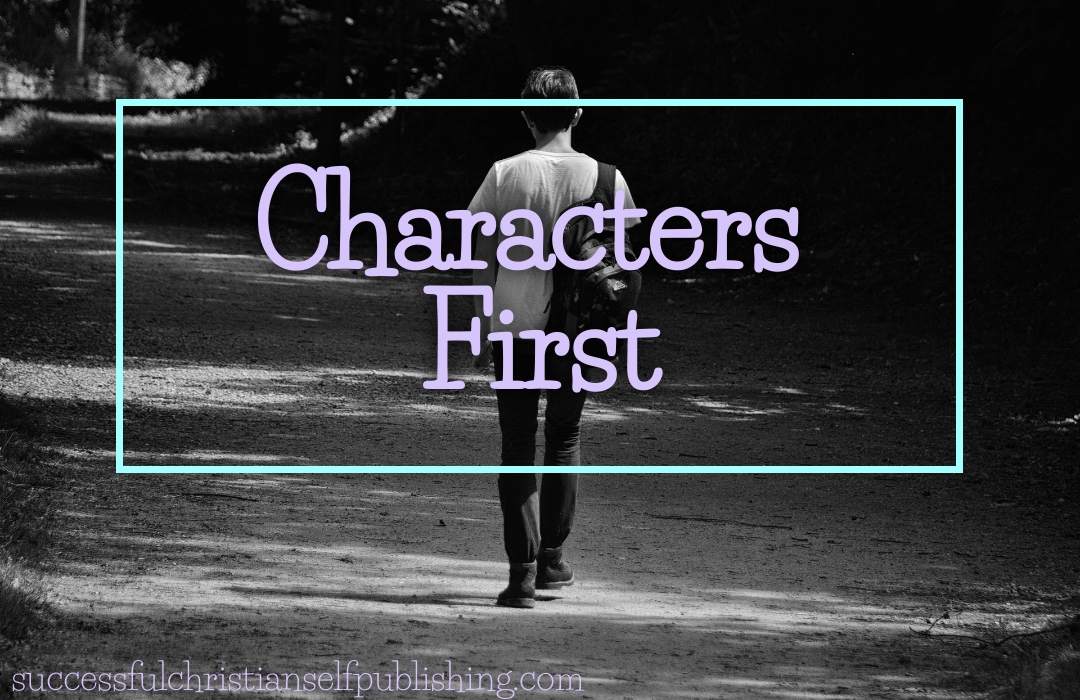 In a recent interview, I was asked why it was important to me to so often put my characters in desperate circumstances.

I had to consider my books from a reader’s perspective instead of from my own, “I am the creator and therefore know everything about that creation on an omniscient level” perspective.

When I sit down to decide on the plot of a book, I do not look first at the plot. I start with the character. For instance, when I sat down to plot out A Harmony for Steve, I started with Steve.

Male protagonist: Mega hard rock star. Think AC/DC, Guns N Roses, Black Sabbath. Substance abuser. Women are just objects always around. Has only one kidney because he donated his kidney to his little sister when he was a teenager. She got sepsis from the surgery and died. He was raised in a Christian home but listened to non-Christian music and played guitar in a garage band. His parents blamed him for his sister’s death and at 17 he left home. He and his best friend, a drummer, hitchhiked from San Fransisco to L.A. and were discovered almost immediately. His rise to fame overwhelmed his grief, which he kept drowned in alcohol and pills. He has a breakdown at a concert and the doctor tells him that his remaining kidney isn’t going to take much more abuse. He realizes he actually does want to be sober, so he heads off to an isolated mountain cabin where only the drummer best friend knows where to find him and spends the next few months detoxing.

Meet Steve “Slayer” Slater. Steve needed Jesus so very much. But there wasn’t anything in the world that was going to drive that man into a church building. He’s weak, he’s beaten, he’s drowned a desperate kind of grief that he’s never allowed himself to feel for fifteen years. And, after the initial terribleness of a cold-turkey detox has passed, he now has to learn how to reconcile what he thinks, how he feels, all of those raw emotions he’s never actually felt before.

Female protagonist: Raised in a well-known family of Christian radio stars and authors. Think if James Dobson was married to Beth Moore. She’s a singer/song writer who won her first Grammy at age 16 for a song she wrote. Raised in a sheltered and loving environment. Well loved by all fans. Some songs have crossed over to pop and her stardom has grown. Volunteers in a children’s hospital. A cancer patient she is close to dies. The press hounds her at the funeral, which is terribly upsetting for her because she wasn’t there for her. She needs to grieve and escape, so she goes into the mountains to her isolated cabin for some time of prayer and meditation.

Meet Harmony Harper. She has a heart of gold, God-drenched talent, and has never experienced anything but love and affection from the people in her life. Her manager older brother still treats her like she’s fifteen, and her family doesn’t like her crossing over into the secular charts. She doesn’t see what is wrong with writing songs to appeal to the masses if those songs bring the fans to her other, evangelical music. She’s struggling to identify herself away from her family and the image they molded through their constant frame in the public eye.

And then the two meet on an isolated mountain road.

From there, I develop the plot. Since this is a romantic suspense, out of those characters, the antagonist rose and the danger for the two of them began. It’s all about the characters – true-to-life, relatable characters that the readers can sink into and get to know. I don’t write cookie-cutter, vanilla characters who are spring-boarded off of caricatures, and my readers know it.

Why are they so often in desperate situations? Because real, day-to-day life is full of desperate situations. Emotions, fears, grief, addiction, pain – most of us can tell a story of how God brought us out one of those things and we can look back in hindsight and see the road traveled and the lessons learned on the journey.

Life isn’t a clean, Hallmark sweet romance experience. And while there’s a time to enjoy those kinds of stories (they’re so fun to watch and always so colorful), that isn’t what I’ve been called to write.

I think if I’d started off with the plot: A satanic group goes targets a former hard-rock megastar and his Christian music artist wife, I wouldn’t have been able to get such a depth of the story. I think I would have constantly been trying to make my characters fit that plot I’d constructed instead of letting the plot come out of the meeting of the characters.

If you’re struggling with plot, maybe you need to stop and step back. Who are your characters? Really dig into each one, and let the plot flow naturally out of that. 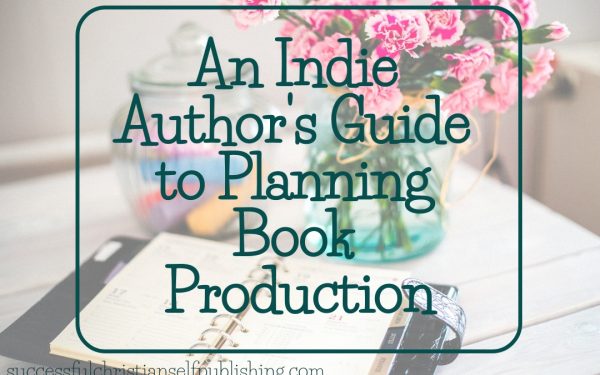 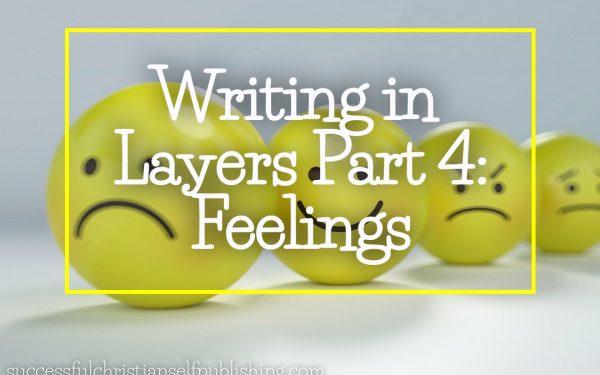 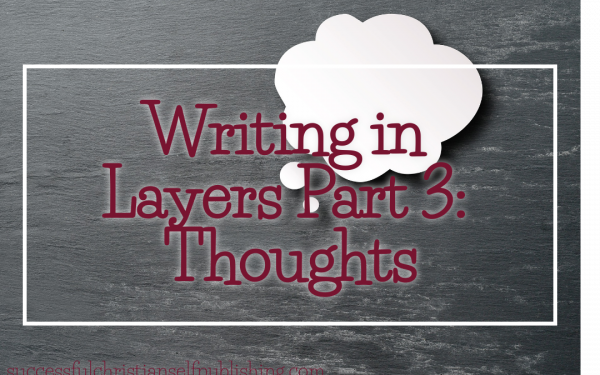 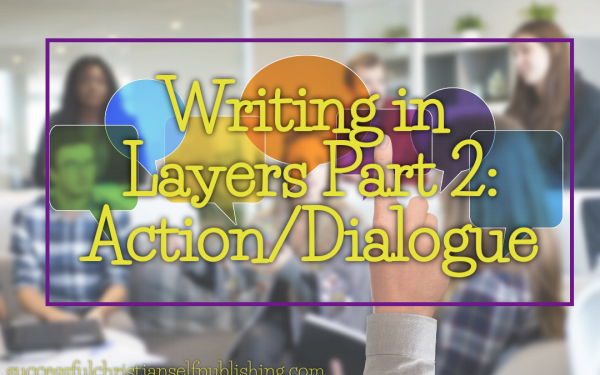 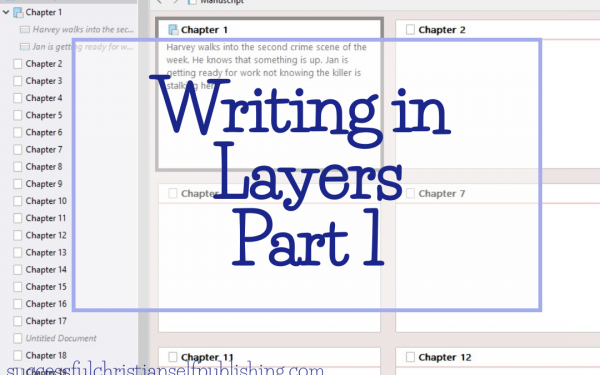 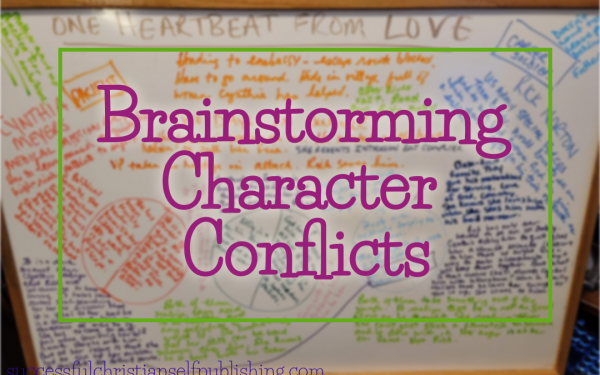