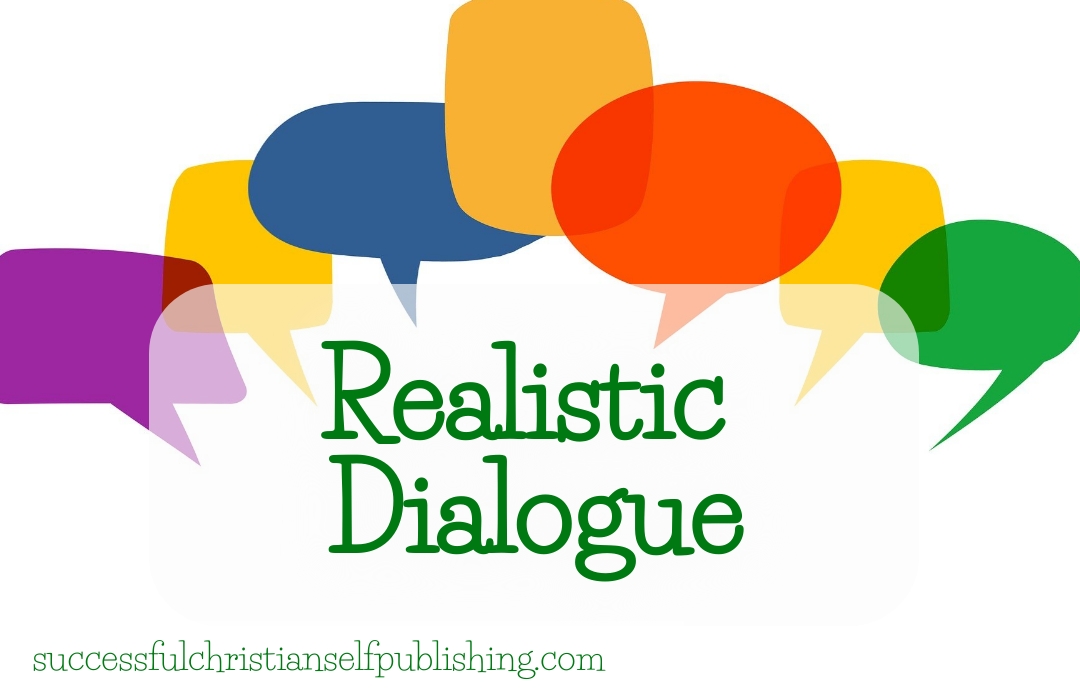 I recently judged an unpublished novel contest. I had an array of genres, but one thing that stood out consistently throughout all of them was a lack of realistic dialogue.

What makes dialogue not “realistic”?

The following example is from the late Elmore Leonard. Leonard was known as a master of dialogue. You would never read one of his books and expect to find something like this farcical example.

In the following scene, two criminals, Bill and Marty, are planning a bank heist. Marty is a two time loser and a hardened criminal with a penchant for violence. Bill is socially awkward, and rather a weak man, but he is able to open the safe.

Bill asked Marty, “But why do we have to be there before lunch? Can’t we just eat lunch then go?

Marty answered, “Are you actually the dumbest bank robber alive? We have to go there before lunch for three reasons. First, because the vault is on a timer. Second, because the armored car arrives between noon and one so if we go in the afternoon, the vault will be empty. Third, our contact at the alarm company can only disable the alarm for a short amount of time. If we don’t get in and get back out before lunch, we need not even do this!”

As you can see, the answer I supplied for Marty here is very, very on the nose. It is also well out of character for two-time loser and general tough guy, Marty. Elmore actually wrote the dialogue in that scene like this:

Bill asked Marty, “But why do we have to be there before lunch? Can’t we just eat lunch then go?

How can you make your dialogue more realistic? The best way is to read it out loud. When you hear something, you process with a different part of your brain that reading it silently. You will pick up on most of the problems that way. You just have to be willing to hear them.

John Steinbeck once said, “If you’re using dialogue, say it aloud as you write it. Only then will it have the sound of speech.”